Are you curious about tarot, but you’re not ready to go out and purchase a tarot deck? In this video, I will be explaining how you can use a simple deck of playing cards to achieve similar results.

Before you break out your playing cards, you need to know some basics about the tarot cards and how we will be translating their meanings to the normal playing cards.

The first thing you’ll notice when you take out your deck of playing cards is the obvious difference in the actual numbers of cards. The tarot has 78 cards and your normal playing cards have only 52 plus the joker, which we will be using in our readings, which makes 53.

The tarot is broken up into 22 Major Arcana cards and 56 Minor Arcana. So, we have to address which cards will be applicable in the tarot that we will translate into our playing cards.

We will be eliminating the Major Arcana cards from tarot minus the Fool, which we will substitute with the Joker in the deck of playing cards. For the Minor Arcana, we are missing the Page in each suit, which we will eliminate or sometimes I exchange the Page and Knight for the same card, which is the Jack in each suit.

So, having said all that, we will be translating the 52 playing cards from the Minor Arcana in tarot. And we will use one Major Arcana card, which I mentioned before. We will use the Joker as the Fool. The first topic I would like to go over is the elements in tarot, their meaning and how they translate to the suits in your normal playing cards.

There are 4 elements in tarot. Pentacles, swords, wands, and cups. Each element relates to a part of your life. In using playing cards, these elements will directly relate to the corresponding suit in the playing card deck.

In normal playing cards, the pentacles are represented by the suit of diamonds. An easy way to remember this is think if you have a lot of actual diamonds in your life, it’s pretty reasonable to assume that you must have financial security, which translates to pentacles in the tarot.

Swords represent the air element. In tarot they represent communication and thought patterns in the practical world, like communicating in person, through email or text, and also how you communicate with yourself in the case of worry or thinking about the future or the past. It’s an air element, so it can also represent scattered thinking and loss of focus.

In normal playing cards Swords are represented by the suit of spades. An easy way to remember this is looking at the spade – it looks like a heart upside down with a stem coming out of the bottom. You can look at the heart shape as representing two people and the stem is the ideas that come from communication with each other.

Wands represent the fire element. In tarot they represent action and physical activity in the practical world, like getting things accomplished, taking action in a specific area…and because of the fire element it can also represent frustration or even anger.

In normal playing cards, Wands are represented by the suit of Clubs. Think of an actual club or bat and the purpose of the club or bat is to swing it – representing action.

Cups represent the water element. In tarot they represent emotion and feelings in the practical world, anywhere on the spectrum from complete happiness and bliss to sadness and loss. As a water element, it can also represent dreaminess or illusion, sort of like having rose-colored glasses on.

In normal playing cards, cups are represented by the suit of hearts. This is an easy one to remember, so I think you got this one.

The other thing to note is that these elements when seen in the court cards, which we will go over shortly, can represent people with these elements in their astrology chart. For example, say in the Queen of swords or spades may represent a female energy that has a lot of air in their astrology chart. For example, an air element person would have Libra, Gemini or Aquarius prominent in their chart.

In both tarot and playing cards, each element or suit has a number associated with it. And the good news is, that both the tarot cards and general playing cards are numbered from 1 -10, with the #1 translating to the Ace in tarot.

Think of the numbers as the journey you take in your life as you work to establish your career or your love and or marriage and family goals.

Here is the breakdown of each number’s meaning:

# 1 or the Ace in tarot is the first number out of the gate. And just as the number implies, this number represents new beginnings.

#2 is all about making decisions or juggling things or ideas & concepts around.

#3 is when realization comes to the forefront and decisions are made.

#4 is about putting the work in after decisions are finalized.

#6 is about rewards or recognition. This sometimes means that you are the one giving to others.

#7 is about overcoming obstacles or making choices in regards to the progress you have made so far.

#8 is all about change in regards to information or feelings that you have known up until this point.

#9 is about finally seeing where this journey has taken you, and realizing if you need to continue or find a new path

#10 represents the final stage in something. This can mean that you have succeeded in your path and manifestation is realized, or you decide the journey is over and time to get ready to start again.

So, the next step is to combine the numbers with the elements in order to get an idea of what the meaning is.

For example: if you pull the Ace of Hearts, it is typically seen as a new beginning in love. Ace = 1 = New beginnings. Hearts = Cups = Emotion and/or love.

In tarot there are 4 court cards. You have the Page, Knight, King and Queen. When you look at the playing cards you realize that there are only 3 court cards – Jack, Queen and King. So, this is a dilemma for direct translation. How I translate the court cards is directly with the Jack being the Knight, the Queen and King the same, and if during a reading, I feel that the meaning of the page is more appropriate, you can interchange the Knight with the page using the Jack in the playing cards.

The fool is an important card in the tarot being a Major Arcana card and the only one you will use in the playing cards. I realize in my old deck of playing cards, that the Joker has been removed, so make sure you have it included in your deck before you begin a reading.

The Fool is all about taking a new adventure. It’s different than the Ace in each suit, because of three reasons:

1. it is a major journey that you are courageously taking, and

2. you have no experience in it or knowing how it will go, and

3. you are driven to embark on this journey without 1 or 2

The example I can think about to help you translate this, is a person who decides to either change careers entirely or open their own business, but has no experience in that industry, At the same time there is a STRONG pull to doing this, and the person is ready to embark on this journey without this knowledge.

In love it could translate that you meet someone and have this strong pull and decide without much history with each other that you are ready to get married or even have children together.

With the Ace it is a general new beginning, but something you are familiar with and not necessarily a major transition in your life

Remember that these are just general examples to help you understand the difference between the Fool and the Ace. Of course, during a reading, the individual situation would apply. 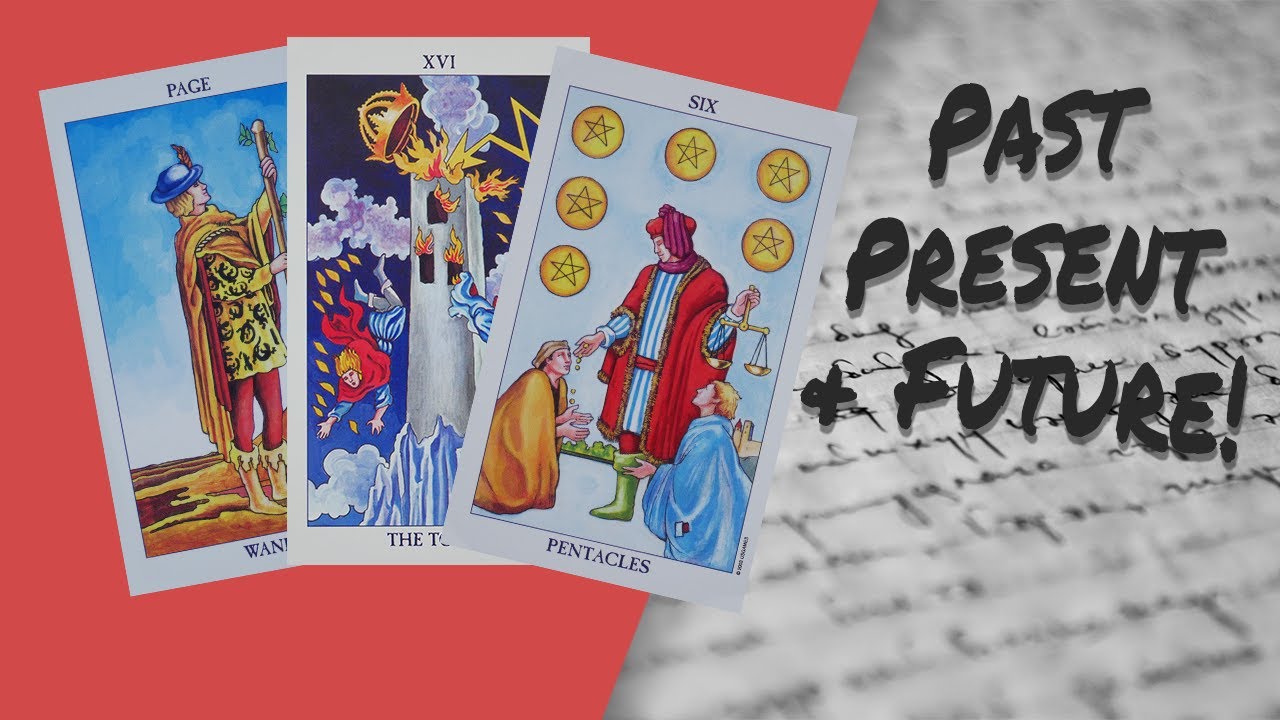 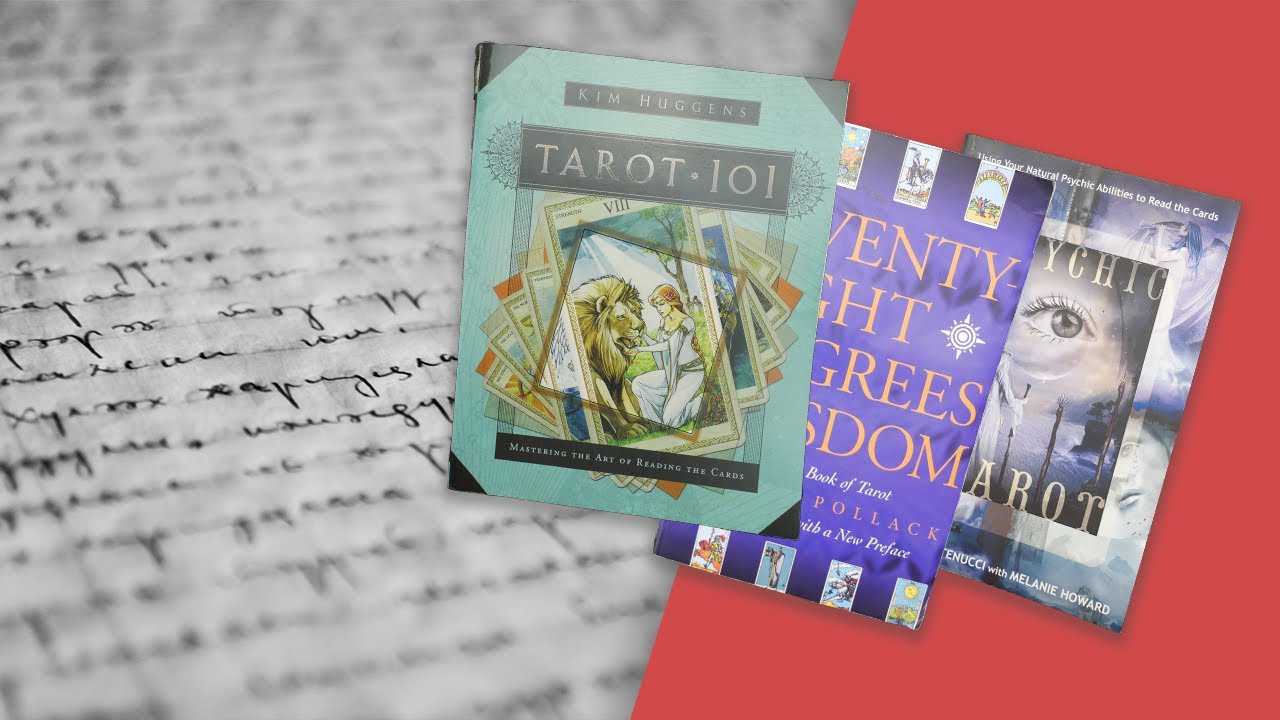 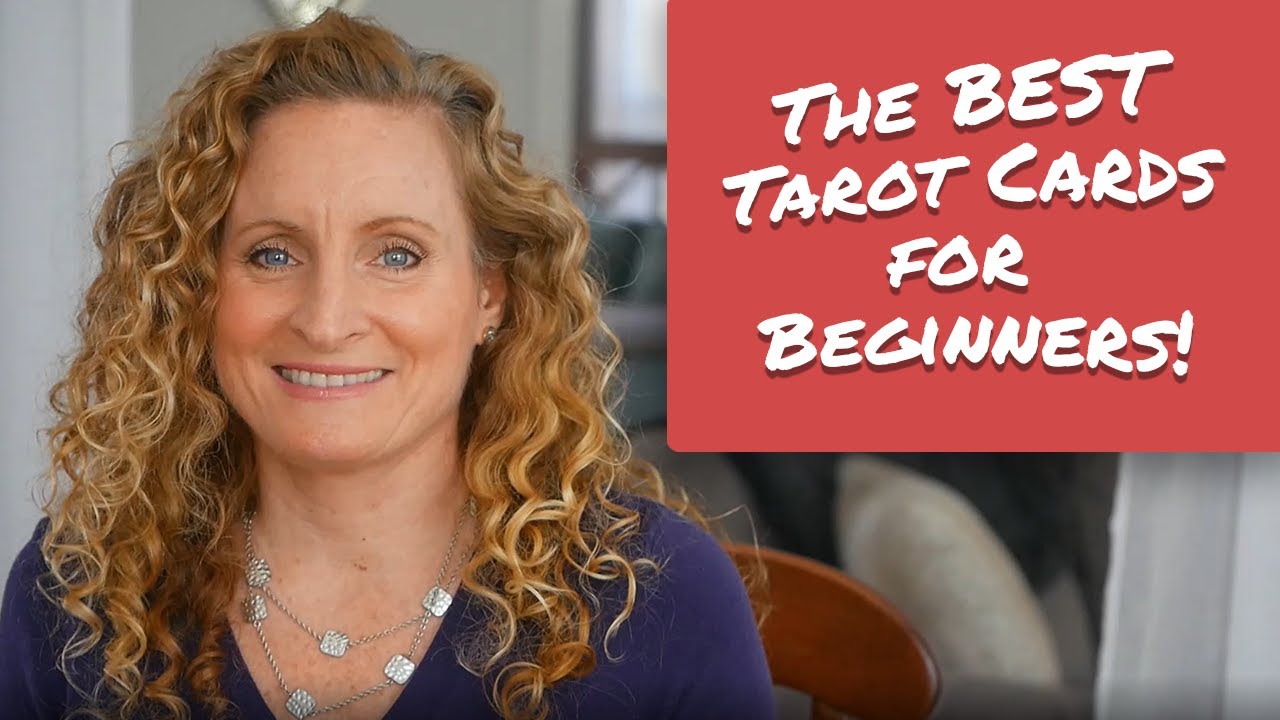 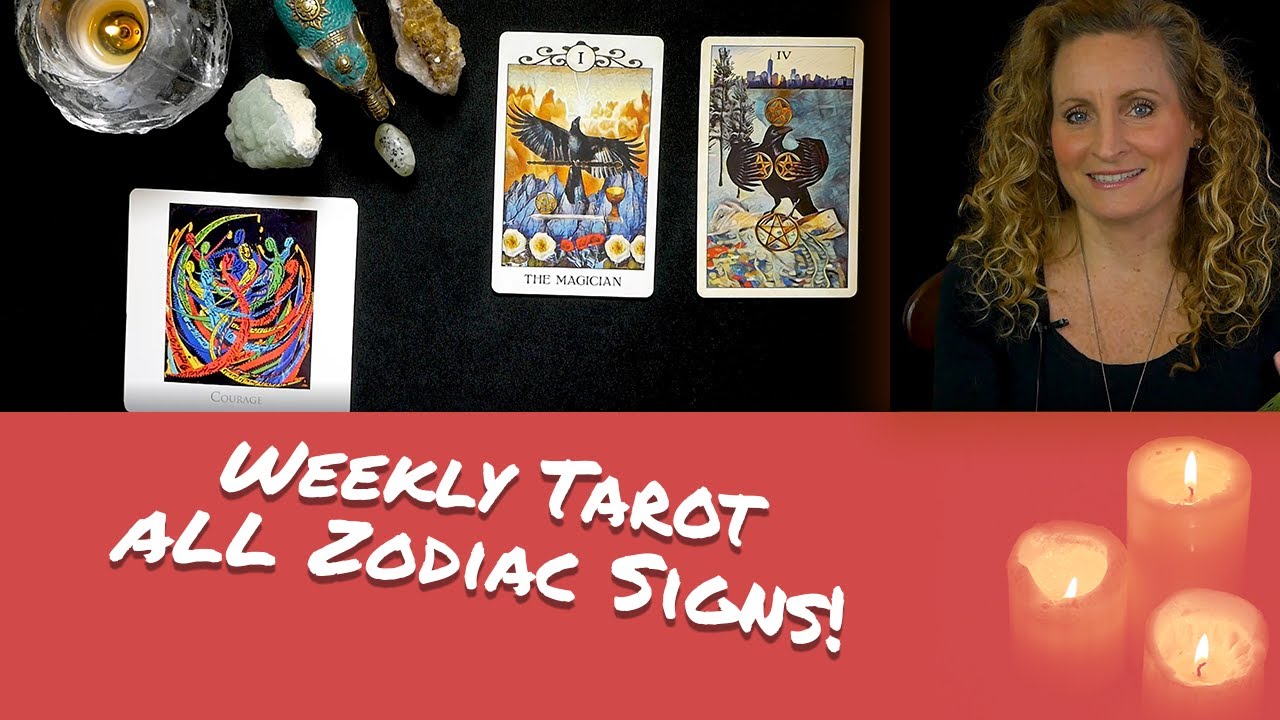 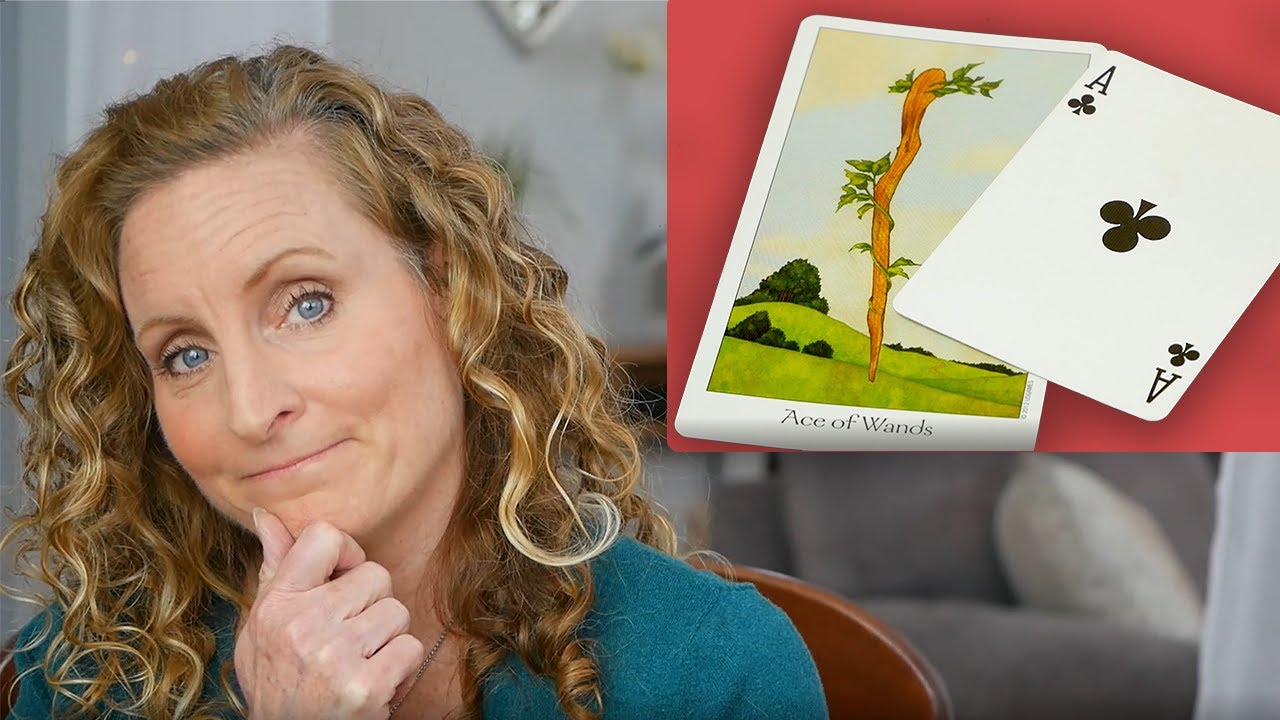 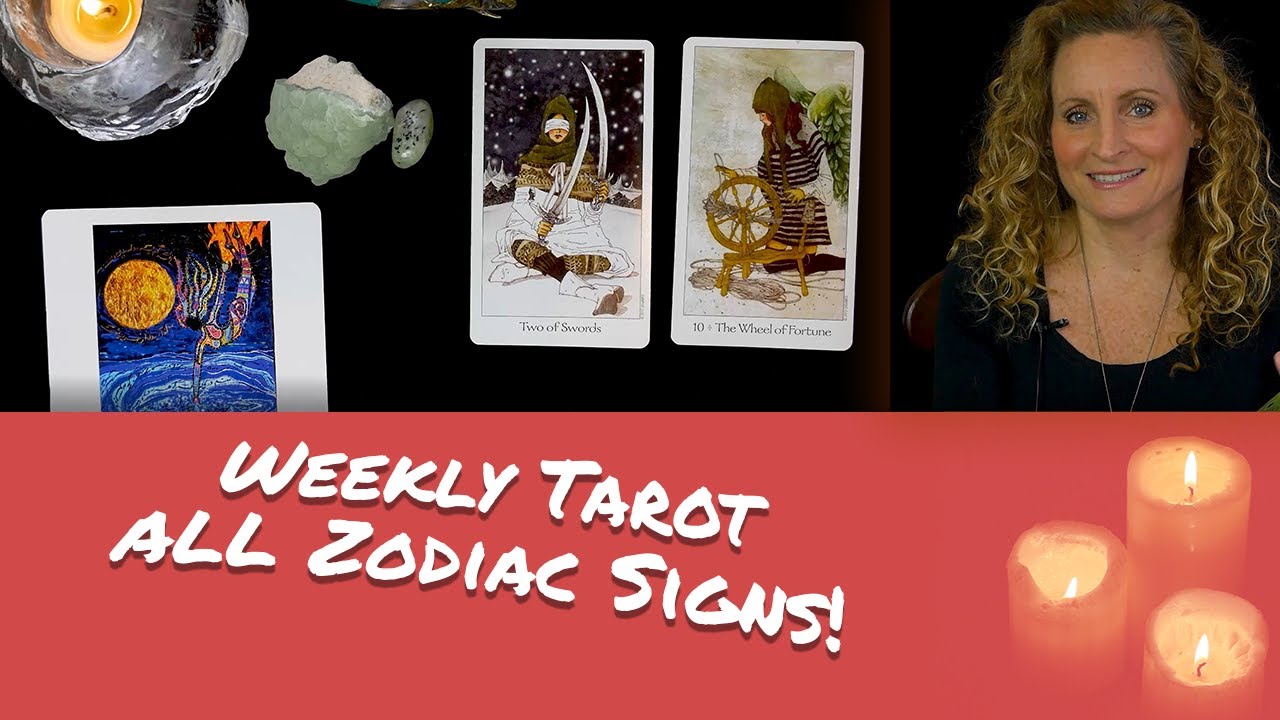 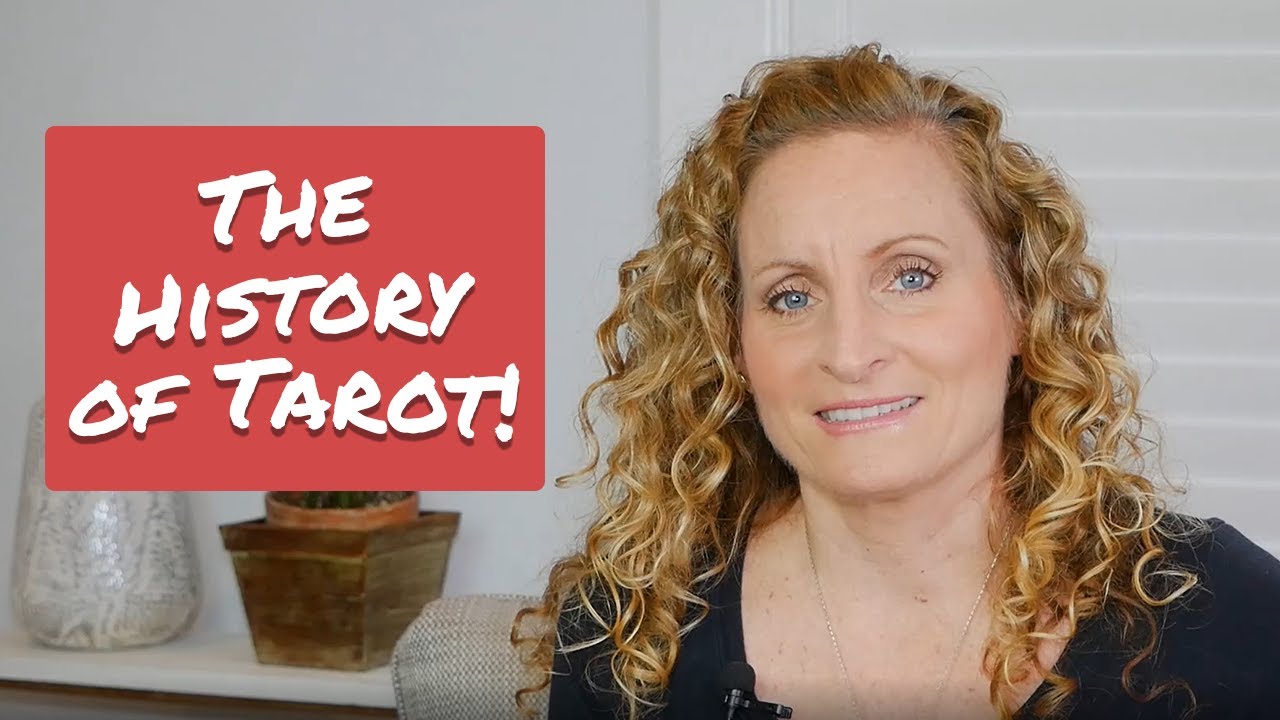 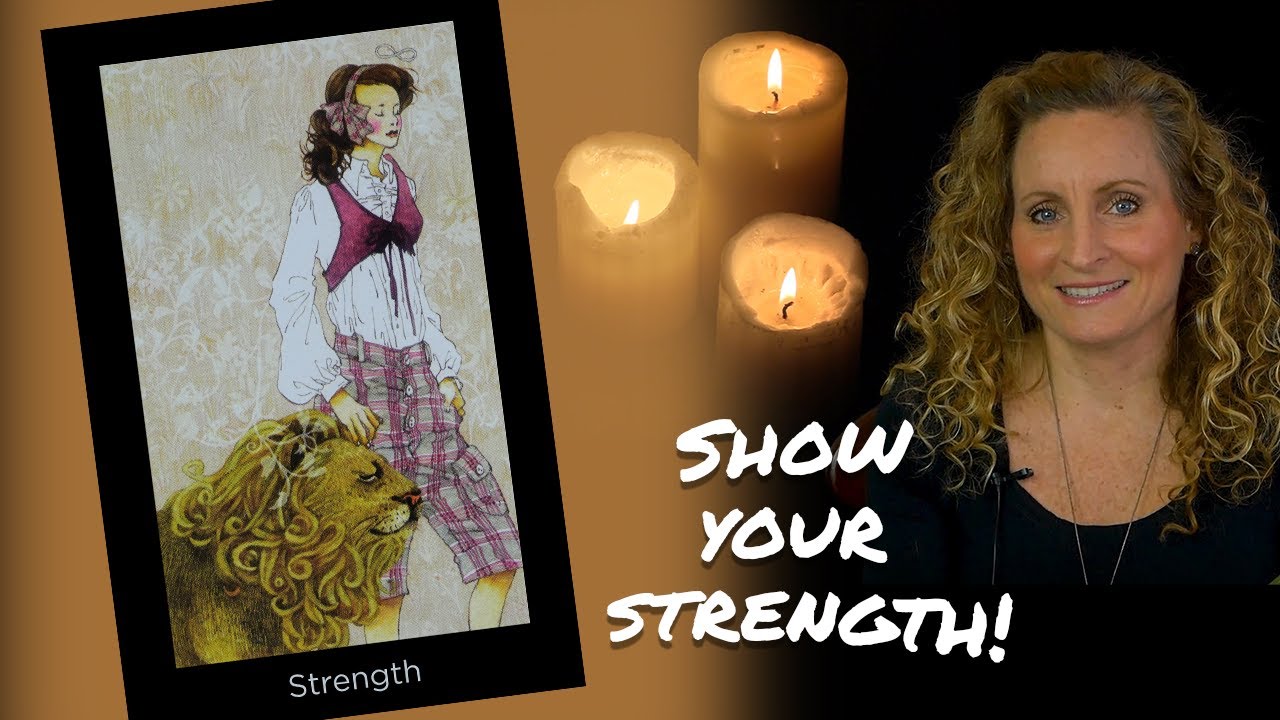 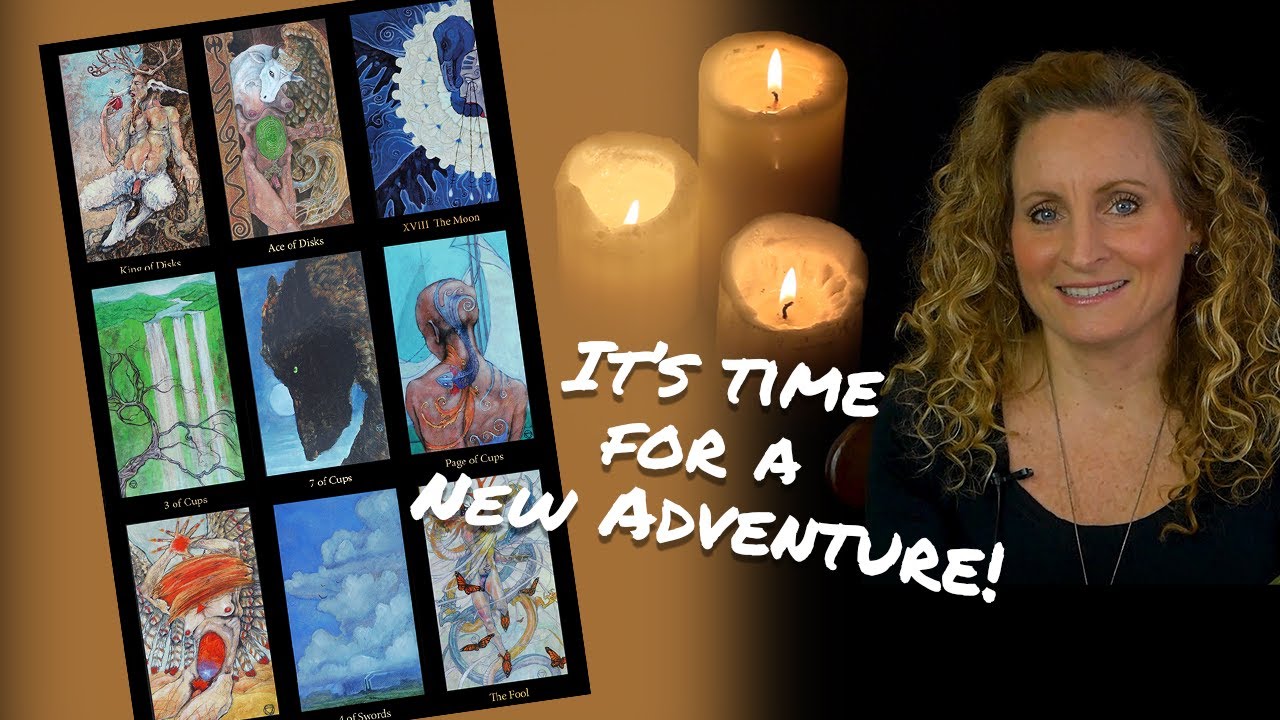 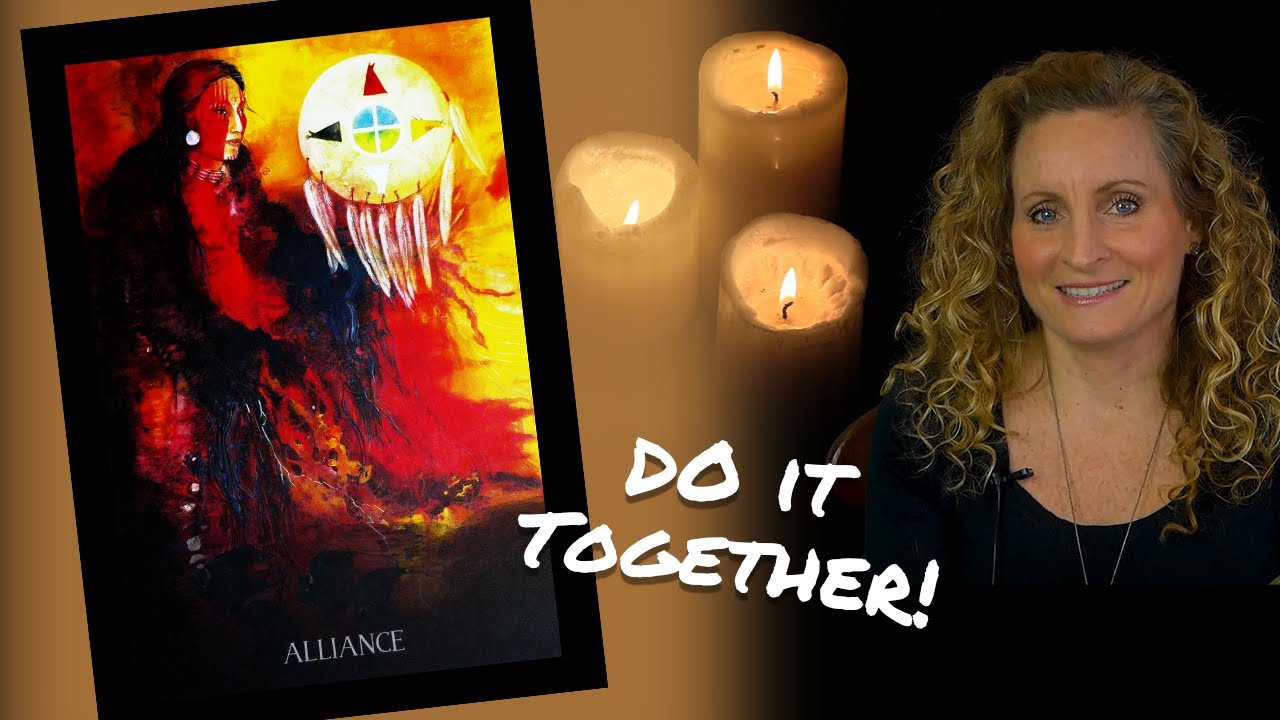 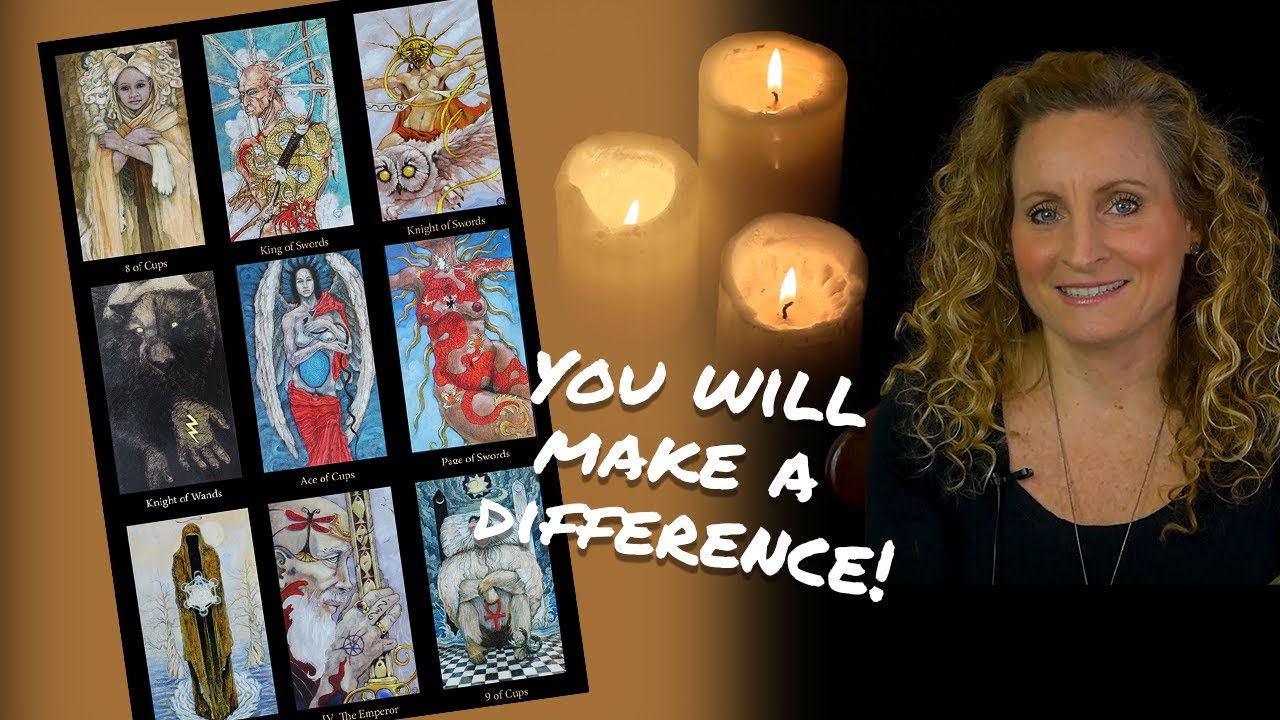 Weekly Tarot Reading for ALL Zodiac Signs - You will make a difference!